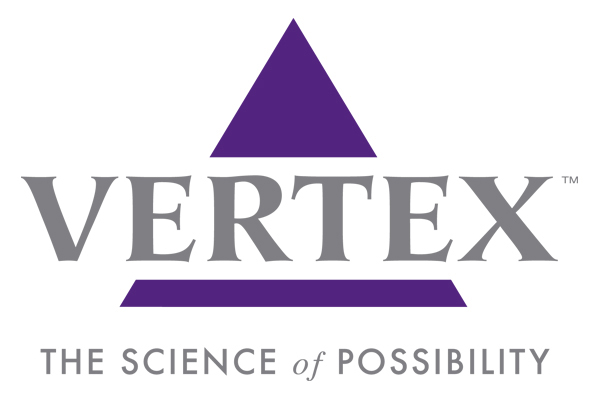 Breathing provides us with the oxygen we need to survive, but also exposes us to pathogens and other hazardous particles.  To protect our bodies, the lungs possess an elegant system to remove harmful particles from the airways.  This system is known as mucociliary clearance (MCC).  MCC consists of two mechanisms: a sticky mucus layer, which traps inhaled particles, and the coordinated beating of cilia (hair like structures on the surface of the lung) that propel the mucus toward the mouth, where it is either swallowed or coughed out.

For MCC to work properly, the mucus must be sticky enough to efficiently trap particles, yet not too sticky to impair the vigorous beating of the cilia.  Failure of any of these components leads to mucus accumulation in the lungs and may lead to an array of pulmonary diseases.  Many environmental and genetic airway diseases, such as cystic fibrosis (CF), primary ciliary dyskinesia (PCD), chronic obstructive pulmonary disease (COPD), bronchiectasis, and asthma, are characterized by inadequately hydrated mucus and/or mucus over-production.  In addition, in PCD, the cilia do not beat effectively and cannot clear the mucus from the lungs.  In all of these diseases, accumulation of mucus causes a vicious, potentially life-threatening, cycle of inflammation, infection, and the progressive loss of lung function.

In conjunction with Vertex, Parion Sciences is developing novel inhibitors of the epithelial sodium channel (ENaC) for the potential treatment of pulmonary diseases.  In the lungs, these channels mediate sodium absorption which helps to maintain salt and water balance of the mucus.  The inhibition of ENaC blocks a major pathway for mucus dehydration in the lungs, which maintains the thickness of mucus so that it can be cleared by the cilia or through a normal cough mechanism.  Parion has developed a portfolio of novel and proprietary investigational inhaled ENaC inhibitors designed to provide mucus hydration, which plays a role in the potential treatment of respiratory diseases.

Vertex and Parion are currently advancing VX-371 in Phase 2 clinical studies in individuals with CF and PCD.

VX-371 Under Study for Cystic Fibrosis

Cystic fibrosis (CF) is a genetic disease affecting approximately 30,000 individuals in the US and 75,000 in North America, the European Union and Australia. Patients with CF may experience a persistent, productive cough, repeated respiratory infections, gastrointestinal symptoms, diabetes, and infertility.  Airway mucus hydration is an important component in a patient’s ability to clear mucus from the lungs, and is maintained by the balance of airway ion transport that regulates fluid secretion (hydrating) and fluid absorption (dehydrating). The respiratory symptoms of CF are caused by the inability of the cells lining the lung (epithelial cells) to provide sufficient fluid to the mucus layer.  There is evidence that increases in mucus hydration can be associated with improvement in MCC and in cough clearance in patients with CF. Despite the variety of therapies now available, people with CF experience progressive loss of lung function over time and remain at risk for recurrent infections requiring hospitalization and/or treatment with intravenous antibiotics. The investigational ENaC inhibitor, VX-371, is designed to decrease the incidence of recurrent infections by potentially increasing hydration of airway mucus, making the mucus easier to clear from the lungs.
VX-371 Under Study for Primary Ciliary Dyskinesia

Primary ciliary dyskinesia (PCD) is an inherited disorder of the structure and/or function of cilia—tiny, microscopic moving finger-like structures that line the lungs, ears, sinuses and other parts of the body. The sweeping, wave-like motion of cilia is important for keeping these areas clean and free from infection. Without properly functioning cilia, people with PCD are unable to protect their respiratory system from inhaled irritants and pathogens. PCD patients also experience frequent infections of the ears, throat can lead to serious and permanent damage.

It is estimated that as many as 20,000 Americans and up to 400,000 people worldwide suffer from PCD. PCD affects males and females equally. Because the diagnosis is difficult to make, only a small number of individuals with the disorder have been identified with certainty.